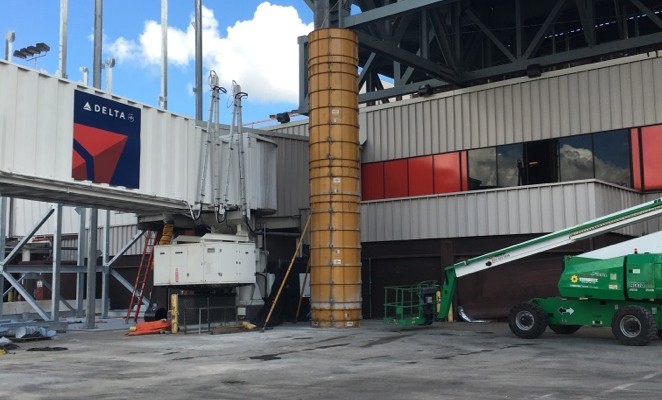 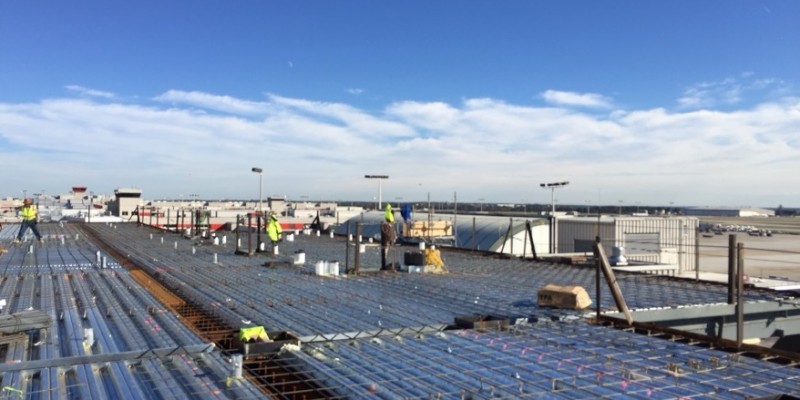 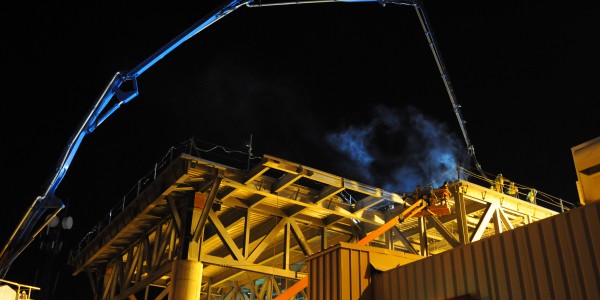 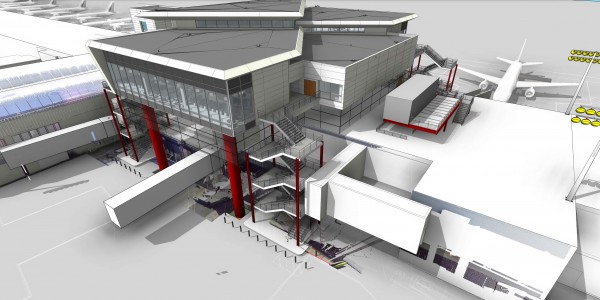 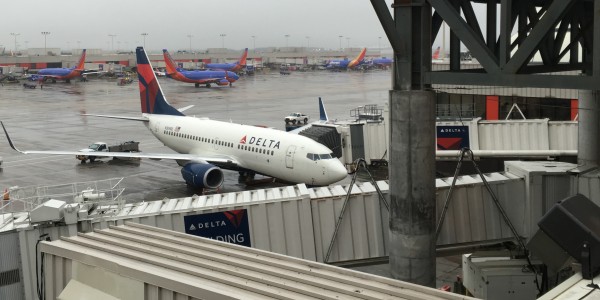 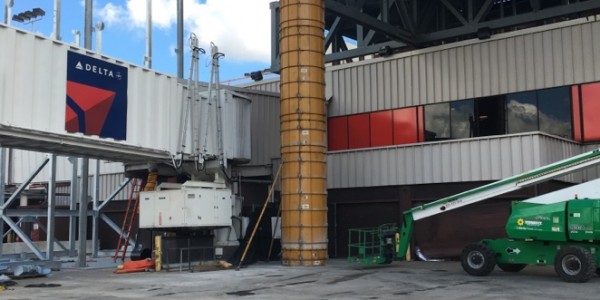 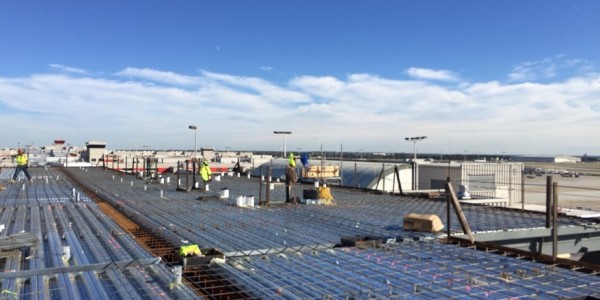 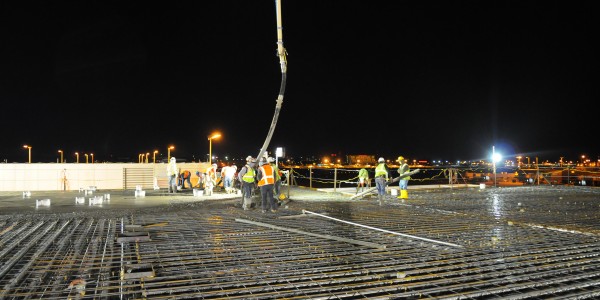 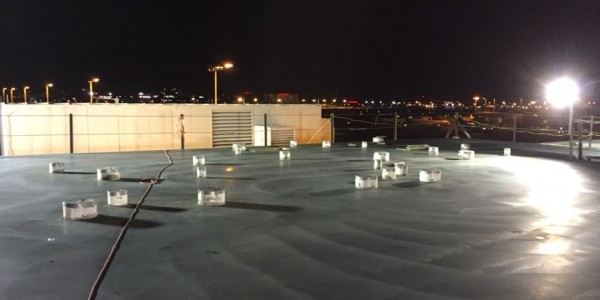 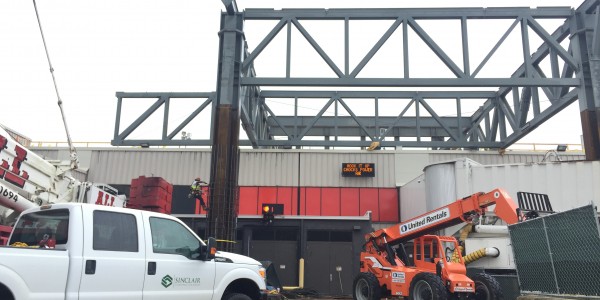 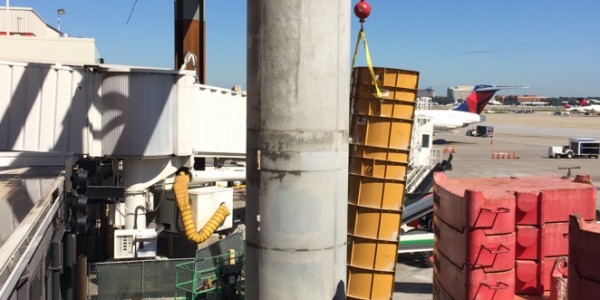 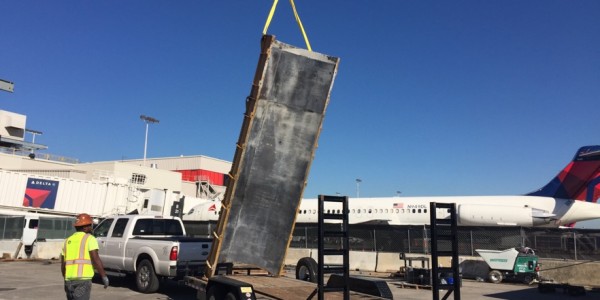 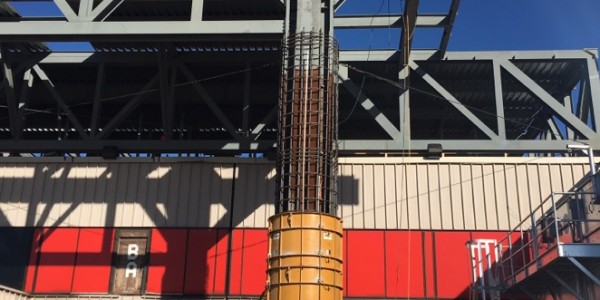 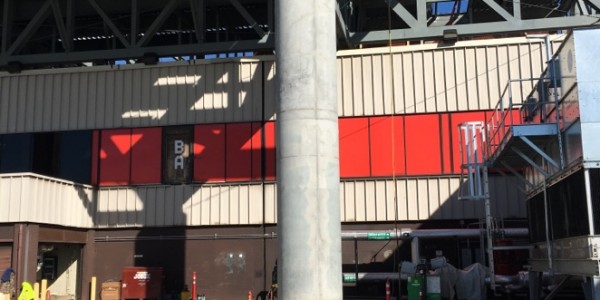 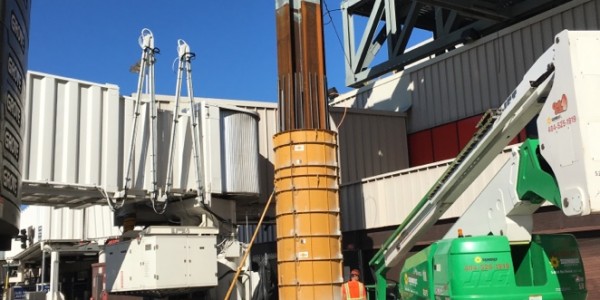 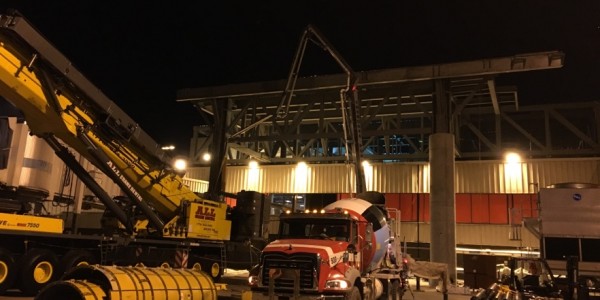 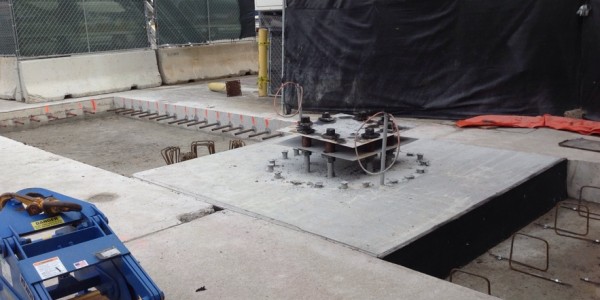 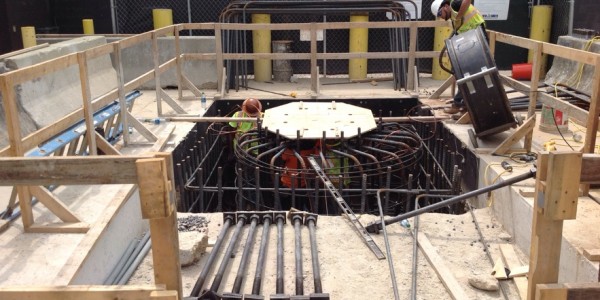 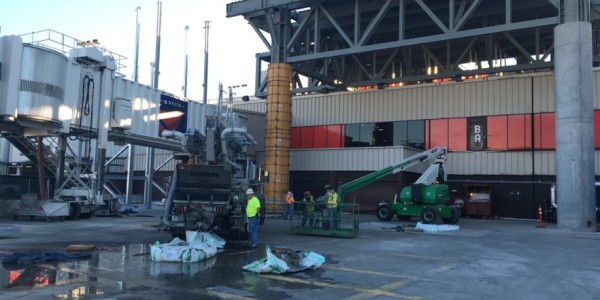 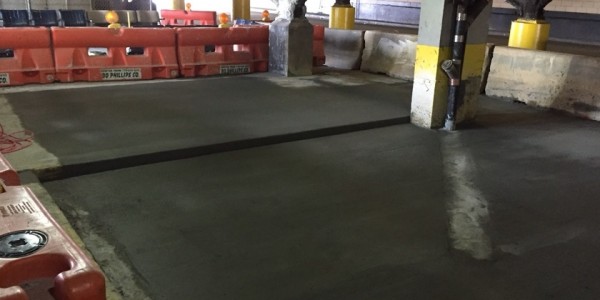 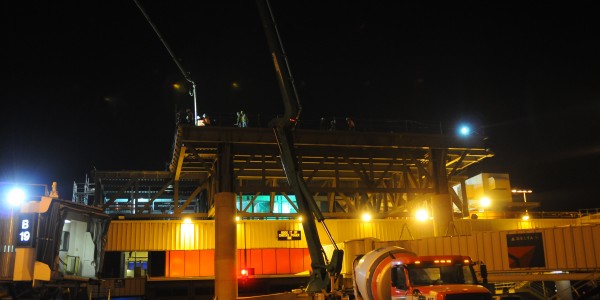 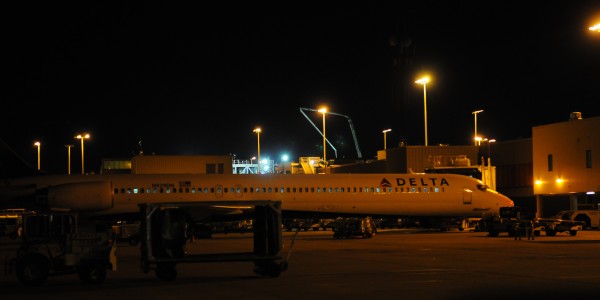 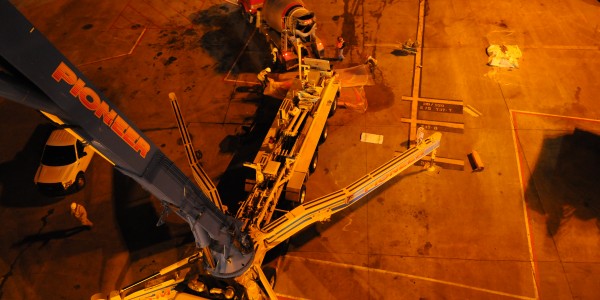 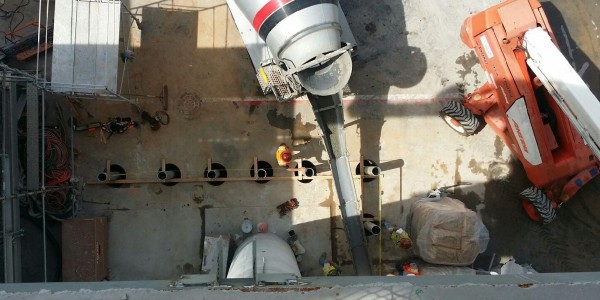 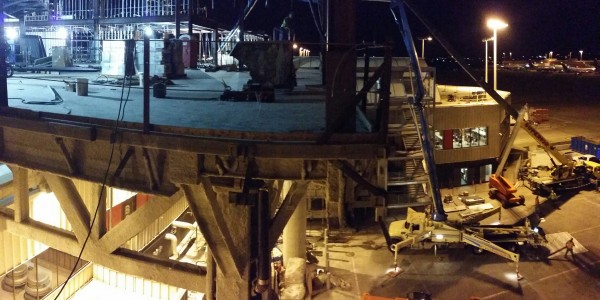 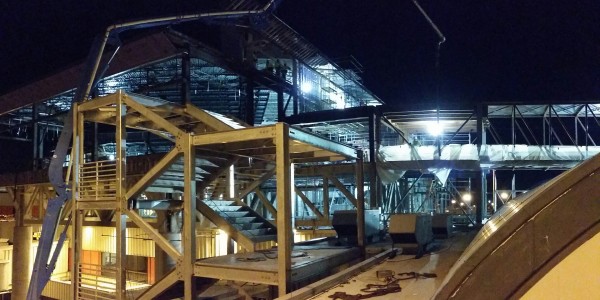 Sinclair Construction was called in to take over the foundation pile caps in an effort to acceleration production. The project had fallen approximately 30 days behind schedule due to the lack of performance from another concrete subcontractor. Once we completed the pile cap work in quick fashion, New South Construction gave us the opportunity to bid on the remaining scope of work. This project was very challenging and required superior pre-planning efforts and coordination on everyone’s behalf. Gates were closed to prevent airplanes from being in the way and the majority of the work occurred at night in an effort to limit interference with air travel. The new Delta Sky Club was soon back on track due to Sinclair’s efforts.

During the week of Thanksgiving, which is the busiest time of the year for Hartsfield Jackson International Airport, Sinclair worked all night for 2 days straight to place the slab on metal deck. This would allow the steel erection to begin the following week to keep the project on schedule. Sinclair pumped 342 cubic yards of concrete during that time period all while having to escort concrete trucks in two at a time.

See What Our Client Had To Say