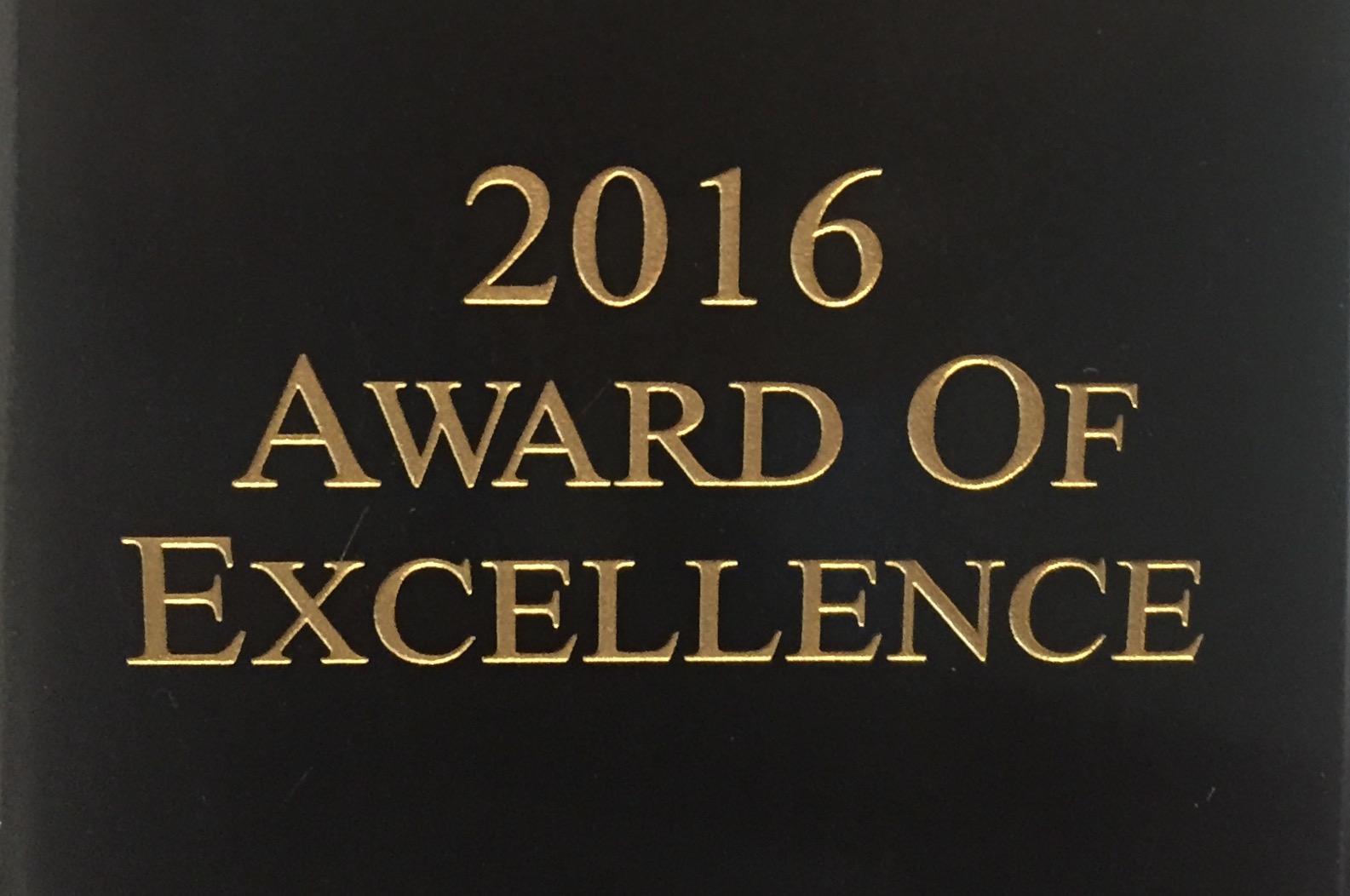 Sinclair Construction was honored to receive the ABC of Georgia 2016 Excellence in Construction Award for Stealth.  The EIC competition showcases the most outstanding projects built by ABC members.   Stealth was nothing short of outstanding and the collaboration of all the parties involved proved to be a vital part of its success.  We extend […]

Sinclair Construction Awarded For Decorative Concrete from the ASCC 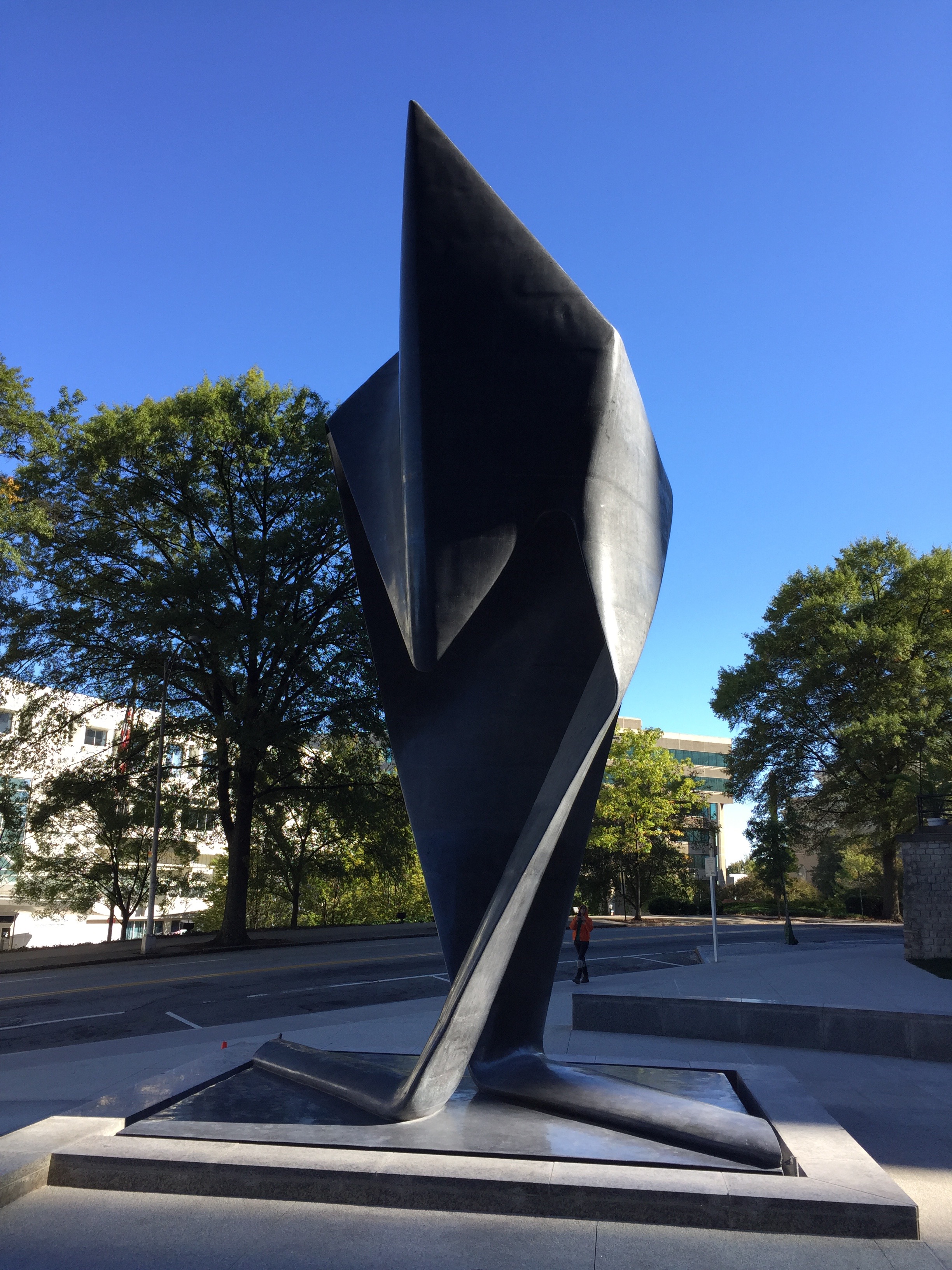 For the second year in a row Sinclair Construction has been awarded for achievements in Decorative Concrete Construction. The Stealth Sculpture has been a truly rewarding project to be apart of.  The dedication and execution of all the various components of this “never been done before” project were crucial in its’ success.  All names of […] 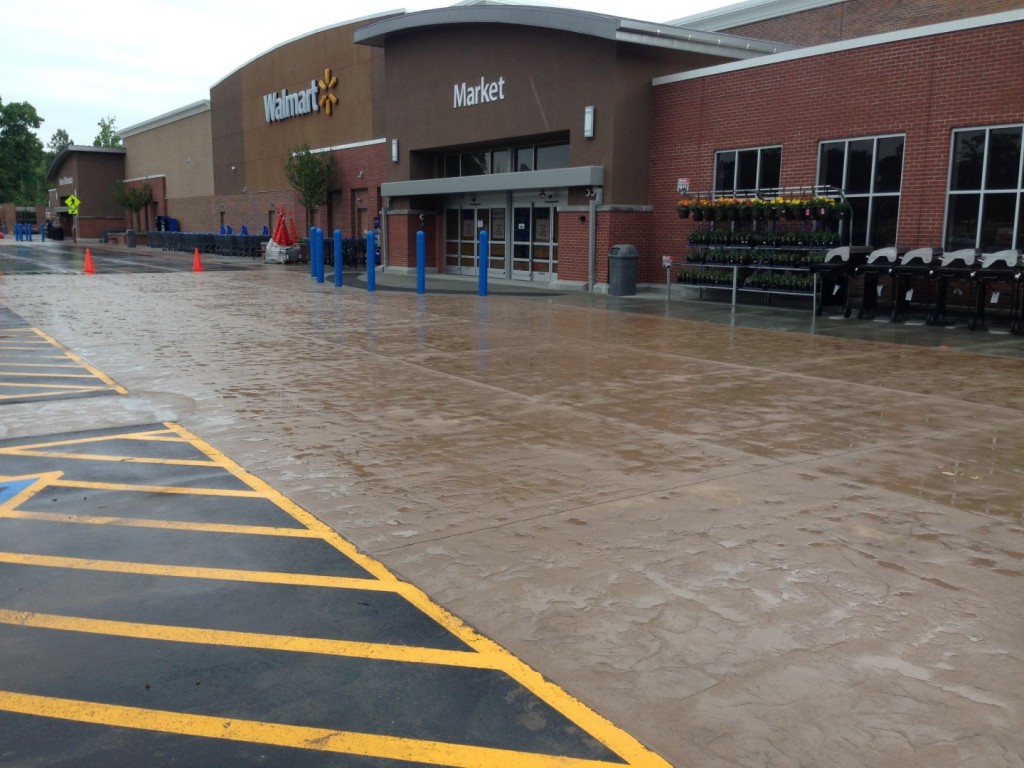